CATASTROPHIC INJURIES HIT HARDER THAN THE MOST POWERFUL STORM IMAGINABLE. We will be your shelter.

Fighting for the Rights of Employees Injured in the Workplace

As soon as you suffer a serious injury at work, you and your family are faced with some really important questions:

These are legitimate questions. And in answering them, you might think you have choices and options. But you don’t.

You Won't Have a Choice When it Comes to Important Decisions

In the work comp system, the most important decisions about your benefits and medical care were already made for you, even before your injury happened.

Is There a Time Limit for Filing Workers' Comp?

If you were injured in the workplace, you have 1 year to file a workers' compensation claim. However, if it is a situation that involves a cumulative injury or disease, the "clock" begins when you first experienced disability -- for example, if you were out sick from work or the first time you received medical treatment.

Is A Stroke Covered By Workers' Compensation in California?

Depending on the circumstances, a stroke may be covered by workers' compensation in California. If there is medical evidence that the stroke was brought on by work stress, exertion, or the work environment, you may have a case.

Many studies show that working extended shifts, night shifts, or irregular work shifts may cause unhealthy work conditions and may increase the risk of stroke.

Even if you have a preexisting cardiovascular condition, it is put into consideration that employment aggravated the condition. If you or a loved one have suffered a stroke and you believe it is tied to your work, reach out to experienced Los Angeles workers' compensation attorneys serving all of California at Asvar Law.

The one decision you are free to make, is who your attorney will be. And that choice, that decision, will be one of the most important decisions of your life. Contact a Los Angeles workers' comp lawyer near you today.

A Conversation With Chris Asvar About the Work Comp System 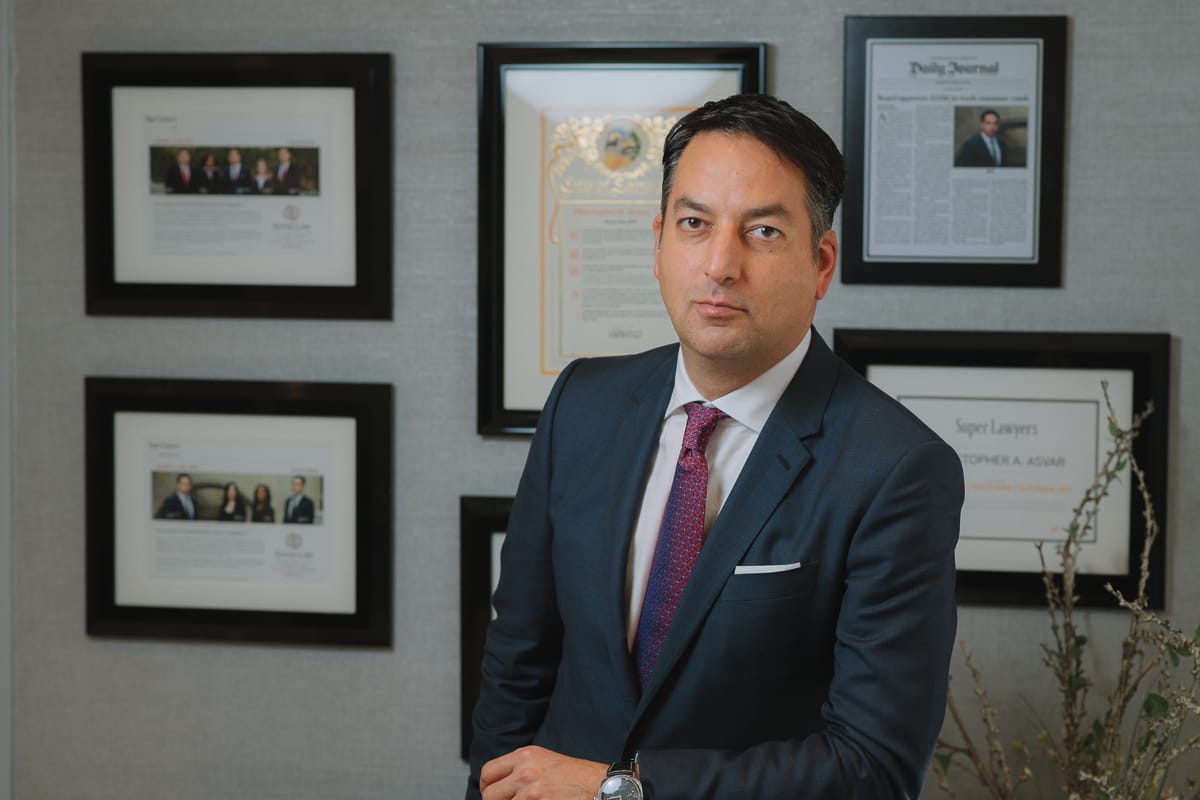 So, let’s take this moment to have a frank conversation about the situation you are in, and our state’s work comp system.

"Welcome to Asvar Law. Let me first say that no two insurance companies are the same. No two adjusters - even inside the same insurance company, sitting one cubicle apart, are the same. There are still a small number of insurance people who try to help injured workers and provide them the benefits the injured deserve.

And I, for one, am grateful to them for taking the ethical obligations of their job seriously and fighting against the job pressures they face daily to cut costs and cut benefits. But these folks are the precious exception, the small minority of adjusters and executives at insurance companies who are fighting the company's own norms to deliver care and compassion.

Chances are, you are one of the vast majority of people who are getting short-changed by this system. I am willing to bet that before your work-related injury, you were a hard-working, productive person who took pride in the benefit you brought to the community.

Whether a florist, or a construction worker, or a sales executive, you stood on your own feet, paid your dues, and maybe supported a family. People depended on you.

But because of your work-related injury, you are now subject to a predatory, unethical, and inefficient healthcare delivery system whose only objective is to maximize profits for the insurance companies and minimize costs for the employers. As a general rule, you, the injured worker, are not a priority in this system. Anyone telling you differently is lying to you.

If you have a minor injury, like a twisted ankle or a broken finger, for the most part the system will eventually take care of you and move you back to work. But if you suffered a catastrophic, life changing injury (like a brain injury or spinal cord injury), there are huge forces lined up against you to rob you of your ethical right to proper medical treatment, to minimize your injuries, and to avoid paying benefits, so that the insurance carrier can control your costs and save themselves tons of money.

I keep using the word "ethical", because the word "legal" is out. Forget about "legal". Powerful insurance companies and employers already control workers' compensation laws through their control of the California legislature and the governor that was in power for the past 8 years. They have made the California work comp system one of the most complicated legal systems in the world.

Anyone who tells you that you are a match against the army of experts and operatives hired by insurance companies for the sole purpose of denying you medical care, is lying to you.

There are dozens of examples why, but consider this: A paid insurance company operative with an "M.D." after their name, who has never, ever met you can cancel and override your treating physician's medical requests and take away life-saving medical treatment from you with a stroke of a keyboard. And there is not much of a damn thing you can do about it.

They are nameless and faceless people making decisions about life-saving medical treatment, and their anonymity is written into law! For all anyone knows, the doctors employed by that second corporation, were also employed by the first corporation that took your treatment away in the first place.

In nearly all instances, they have taken away your legal right to go to court and ask a judge, in human form, to review your claim and decide whether you have a right to the treatment that they denied.

The workers' compensation system is a legal system where one side (made of the insurance companies and employers) is in control of the laws, and the other side (the injured workers) simply does its best to survive.

Societies have always dealt with powerful forces that sweep down from the sky and pray on the weakest members of a society and destroy the lives of men, women and children. In ancient legend, this evil and chaos was depicted as a fire-breathing dragon that would suddenly appear and burn down homes, and pray on helpless people using its enormous claws. The dragons were tall, all-powerful, immoral creatures, with shiny scales and ruthless instincts.

Unfortunately, our current laws allow insurance companies and large corporate employers to take on the role of the modern dragons. They are giant, all powerful entities with billions of dollars in assets, run by clever executives and dozens of financial and medical experts sitting in tall shiny buildings who routinely make ruthless decisions about your medical claim - which is to say, about your life - without any fear of legal consequence.

They take without giving and have no remorse about leaving you and your family homeless. Their senseless, profit-driven denials of medical treatment and medical benefits are the modern version of evil and chaos unleashed upon the lives of injured workers of this state.

"So when you make that most important of all decisions, choosing your attorney, make sure the attorney you pick is a dragon slayer."

In 2017, the close-knit and dedicated team of attorneys and support specialists at Asvar Law broke the 2012 record, with a $10 Million settlement against a global insurance giant. No one has shown more success in holding these modern dragons accountable than our firm.

We accept a very small number of cases each year, because we know the immense time and effort that representing a catastrophic injury client requires. When that client’s life and future depend on the outcome, for which there can never be a guarantee, we expend our blood, sweat and tears and place our faith in our client. Our powerful adversaries have the law on their side, but that is no match for the truth.

Because truth is on our side." 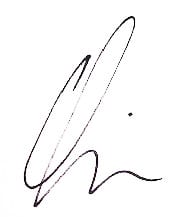 If you have been injured while on the job, our workers' compensation lawyers can help. Call Asvar Law at (888) 399-1007 or contact us online to discuss your situation in a free consultation.